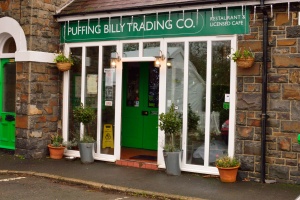 The Puffing Billy is the original train station building for Great Torrington. The building was built in 1882 and was open and running for 100 years. The building is now used as a cafe and accommodation. On site we have a licensed cafe and 3 bedrooms of accommodation. The Puffing Billy is owned and run by Dominic, he is a very keen cyclist having completed such epics as Land End John O' Groats and tours of much of Northern Europe.

The puffing billy sits right on national cycleway 27 - the Devon coast to Coast route. This is a wonderful, largely traffic free route.

The accommodation consists of two twin rooms with a shared bathroom and one double with en-suite - the rooms are all housed in the Station Master's House. 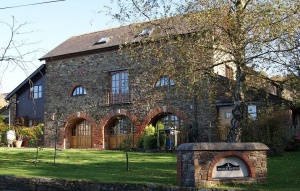 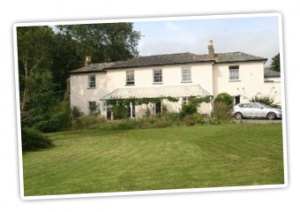 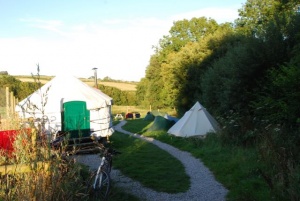 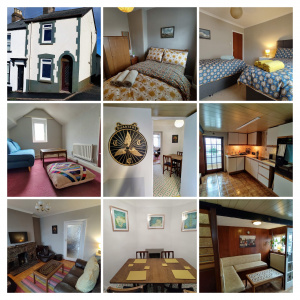 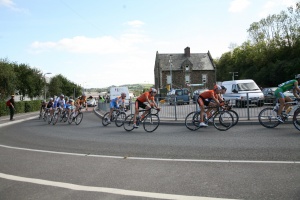 Cycling UK is the national cycling charity. We promote all forms of cycling, inspiring people of all ages, backgrounds and abilities to discover the joys of cycling. As well as supporting our members, we also play a prominent campaigning role, fighting to defend cyclists’ rights for safer roads, better infrastructure and legal protection. www.cyclinguk.org